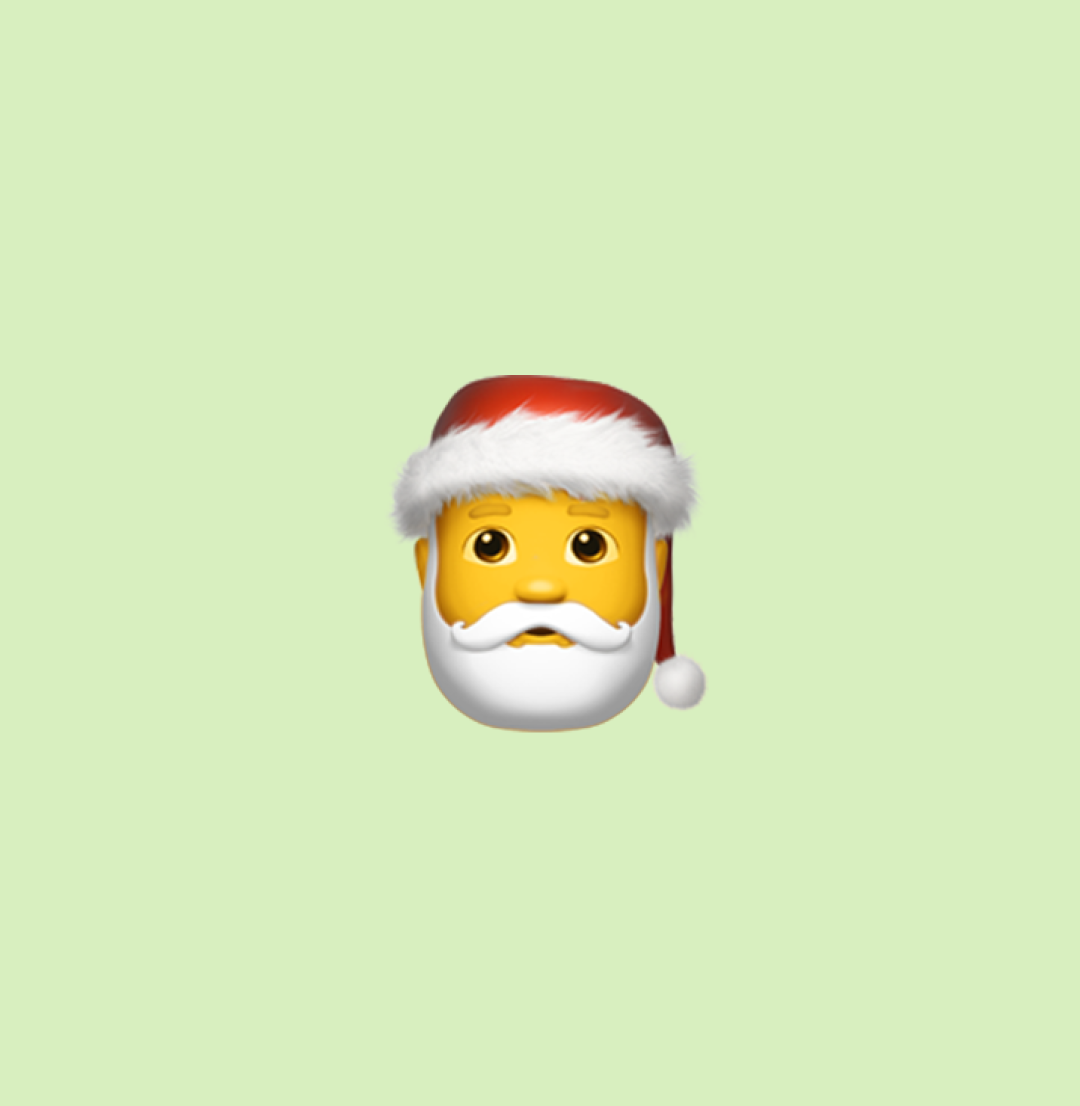 Ho-Ho-Holy Shit, tomorrow is Christmas Eve! For many of us in Germany, that means spending time with the family, good food, warm drinks, long chats, and plenty of presents. In the US it's a little different — Santa Claus arrives there during the night of the 24th and so it’s the morning of the 25th when all the gift-giving takes place. But why do we give each other presents at all, what does Santa have to do with it, and what role does Jeff Bezos play?

You now know that Coca-Cola didn't invent Santa Claus. But they did help make him very popular! Maybe this fun fact will help you to steer the family debate at the Christmas table in a pleasant direction. And no matter if you celebrate Christmas or not, we wish you a wonderful and relaxing holiday time!

And a huge thank you for supporting us this year! 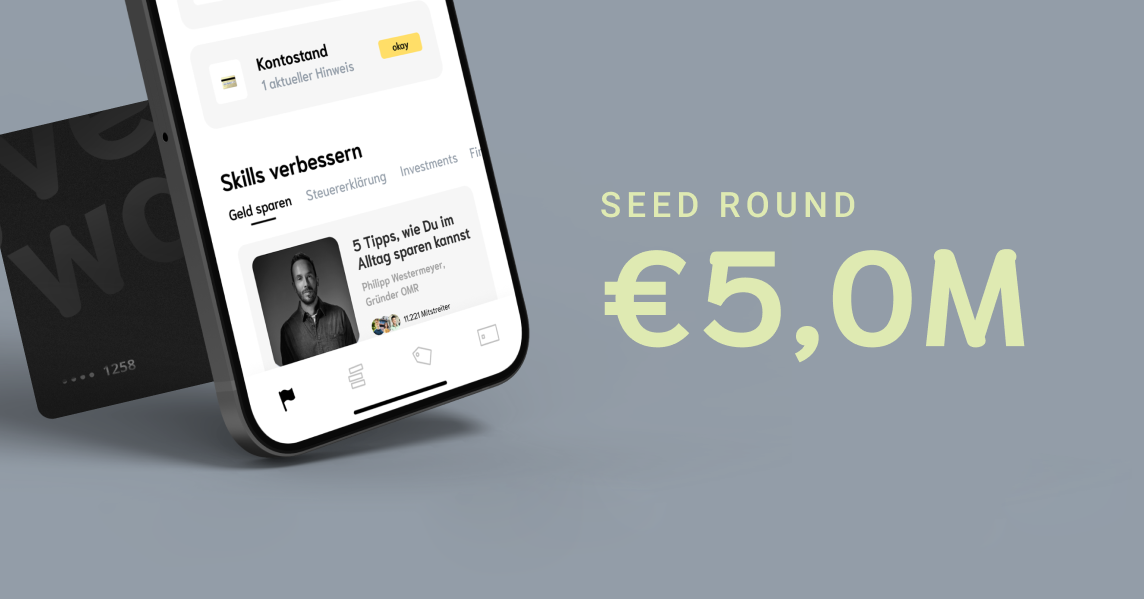 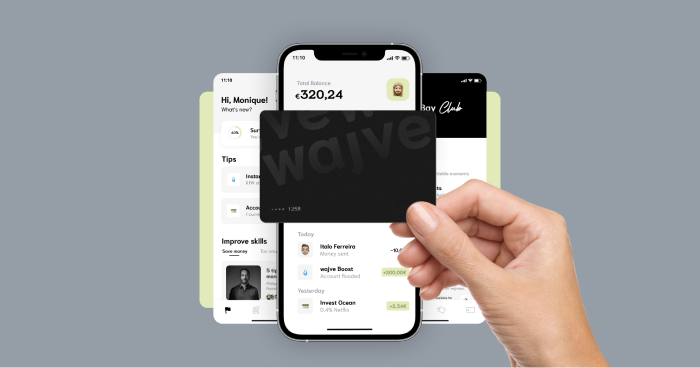 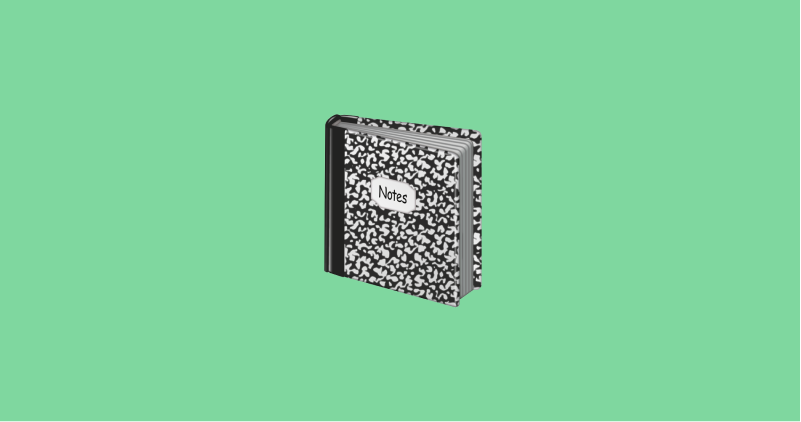